It has been quite quiet around here for the past year. And to be truthful, it was the lockdowns getting me down.
So annoying that this pandemic doesn’t seem to go away. Please, all of you, get vaccinated! I want to go to (and play at) concerts again! And I hope you do too!

Anyhoo, on the brighter side, I have been recording new rocking songs and plan to get these out to all of you come Autumn.

So really, follow my socials to keep up to date. Those update far more regularly than this page. Oh, especially follow the Spotify profile so you get updates on gigs and records as soon as they are posted 🙂 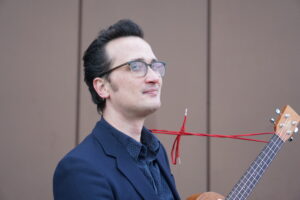 It was a monday morning in August. The Vegan Venus I had met just weeks ago was napping on my couch, and I had to occupy myself with something… Which was writing a song. Now, I was not quite a vegan at that time, only lightly considered becoming vegetarian, but somehow this girl gave me the push I needed to cut animal products from my diet. Or at least my grocery list. Of course that includes honey, made by bees.

The fun of this song is of course the double meaning assigned to the word Honey. It may be the worlds oldest sweetner, a goopy liquid from the buts of buzzing bugs. But it’s also the word one might say to someone considered “sweet”, your sweetie or sweetheart so to speak. And of course, Agave just doesn’t have that ring to it, and doesn’t rhyme with a lot… Though, I don’t even rhyme the word honey in this song.
What about giving up? The girl is gone now, does that change the song? It’s meaning? To let go so one could keep? To give up on one sweetness to obtain another?
I wrote this when I was in love, but recorded it only after that love ended. How true can this still be to me?

Should I just go eat meat and dairy again?

This song was a joy to write, play, record and film so that’s where we are! Have fun and be nice to animals! 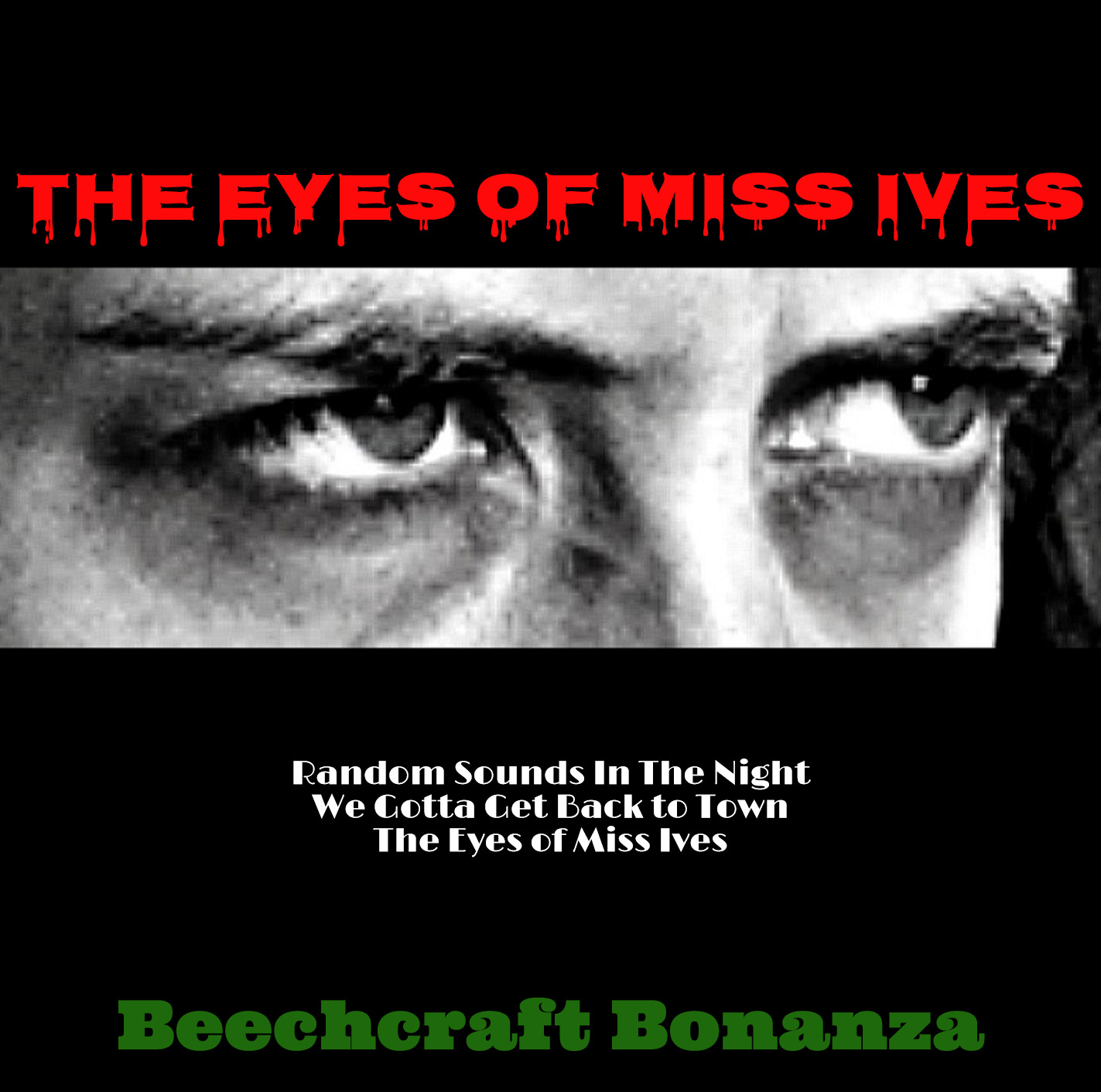