>>>English<<< Hi Everybody, It's been a while since I updated this page and that's kinda silly of me as I just released a great new little record with a new original I had lying around for a while and a classic cover you can check out on spotify. It's actually part 2 of what I intend to be a 4-part run of short releases (digi45's) and the next one is coming out of May 1st so hit that follow button on the spotify profile to not miss anything! There will also be a little extra surprise on there during the summer so keep your eyes peeled! Considering live performances the start of this year is a bit bare but there will be more shows coming in the future for sure. Next one planned is March 21st in Weert @ Richard's pub. See you there? 'till the next update! Regards, Beechcraft Bonanza/Guido.

It was a monday morning in August. The Vegan Venus I had met just weeks ago was napping on my couch, and I had to occupy myself with something… Which was writing a song. Now, I was not quite a vegan at that time, only lightly considered becoming vegetarian, but somehow this girl gave me the push I needed to cut animal products from my diet. Or at least my grocery list. Of course that includes honey, made by bees.

The fun of this song is of course the double meaning assigned to the word Honey. It may be the worlds oldest sweetner, a goopy liquid from the buts of buzzing bugs. But it’s also the word one might say to someone considered “sweet”, your sweetie or sweetheart so to speak. And of course, Agave just doesn’t have that ring to it, and doesn’t rhyme with a lot… Though, I don’t even rhyme the word honey in this song.
What about giving up? The girl is gone now, does that change the song? It’s meaning? To let go so one could keep? To give up on one sweetness to obtain another?
I wrote this when I was in love, but recorded it only after that love ended. How true can this still be to me?

Should I just go eat meat and dairy again?

This song was a joy to write, play, record and film so that’s where we are! Have fun and be nice to animals! 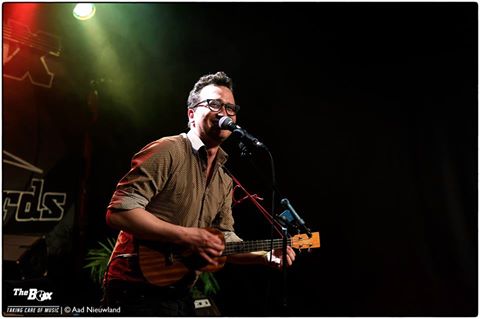 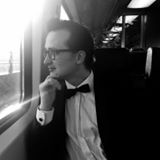 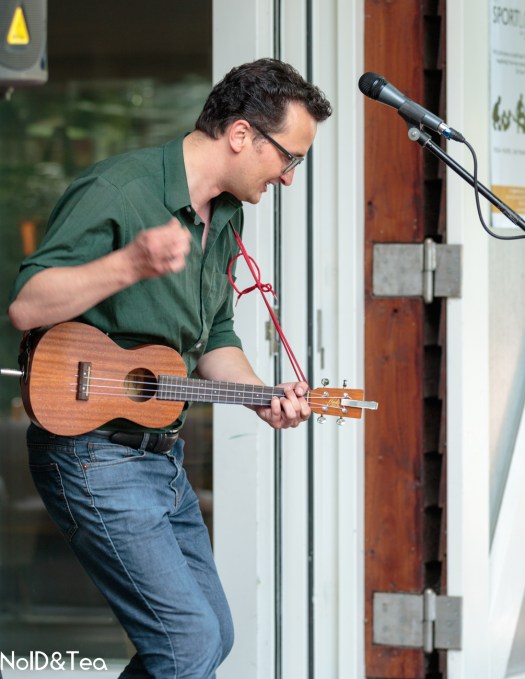